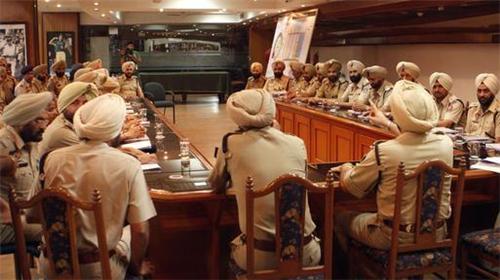 Of all the emergency service providers in Ajitgarh, the role of Punjab Police is most significant. The onus of handling the law and order situation not only falls on this department, but the force generally takes the first step in every kind of crisis.  Therefore, it is essential that one should keep all kinds of relevant details about the police in Ajitgarh at hand.

Fire Station in Ajitgarh is located in Phase I sector 57, next to the Phase I Police Station. There is now a proposal to build two more fire stations; one at Phase II and the other at Sohana. Once these two are built, the fire services in the city will be much improved.  However, right now, one has to depend on the city’s sole fire station in phase I.  In case of emergency, you can call them at 0172-222-5902. 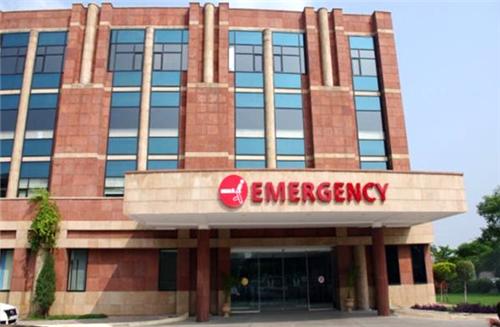 Blood banks in Ajitgarh also offer another essential service. Timely infusion of bloods can truly make a difference between life and death. Fortunately, Ajitgarh has a number of outlets, which can supply blood in case of emergency.  Following are the addresses of some of them:

Ambulances are another important service that comes handy in case of any emergency. Fortunately, most hospitals in Ajitgarh in Punjab have their own fleet of ambulances. Other than that, the following institutions also offer ambulance services for nominal fee: 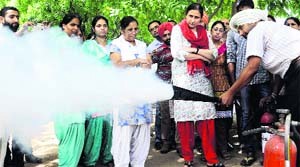 However, it is to be noted that disaster management in Ajitgarh is no more relief centric. There is also a Punjab State Disaster Management Authority, whose approach to disaster management is more proactive. It now covers all aspects from prevention, mitigation, preparedness to rehabilitation, reconstruction and recovery.   It runs under the guidance of the Chief Minister of Punjab and is headed by the Chief Secretary of the state. In case of extreme emergency one can also contact him through the following numbers:
Office No: 0172- 274-0860, 0172-274-0156,
Fax: 0172- 274-2488
Residence: 0172 -272-2720