Initially, the transport system in Ajitgarh was more or less dependent on buses that used to ply from sate capital Chandigarh. The city got is first bus stand only in 1990s, almost a quarter of a century after it was conceived. However, it now has a well developed transport system that is capable of handling the needs of the residents. 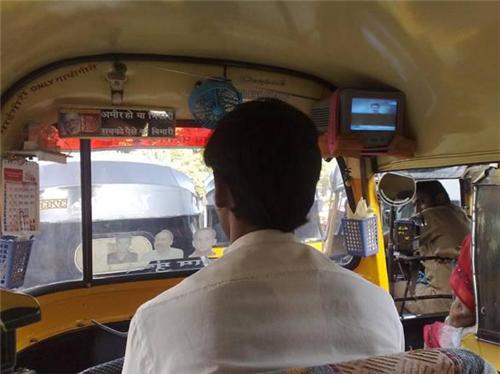 Autorickshaws are the best mode of transport for traveling within Ajitgarh. According to official statistics, there are around one thousands autorickshaws plying within the city limits. A network formed by these autos connects each and every part of the city and thus for travelling from one part to another one merely has to get the connecting auto. Another commendable point is this, most of these autorickshaws run on liquid petroleum gas and hence they are more or less pollution free.

Traveling by Bus in Ajitgarh 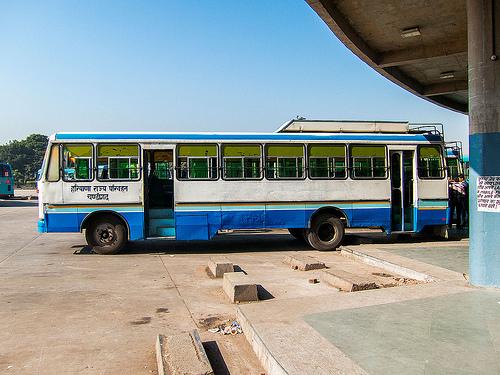 Buses are another means for intra city travel. However, Ajitgarh does not yet have its own bus services. Most of the buses that ply in Ajitgarh belong to Chandigarh Transport Undertaking. These buses mostly start from different points in Chandigarh.  However, buses belonging to route 10A, 10C, 12A and 12C operate from phase 11 bus terminus in Ajitgarh.

With the rise of population, there is now a plan to start an efficient public transport system in line with Chandigarh Transport Undertaking in Ajitgarh.  When that happens travelling within the city will be far easier.

Traveling by Taxi in Ajitgarh 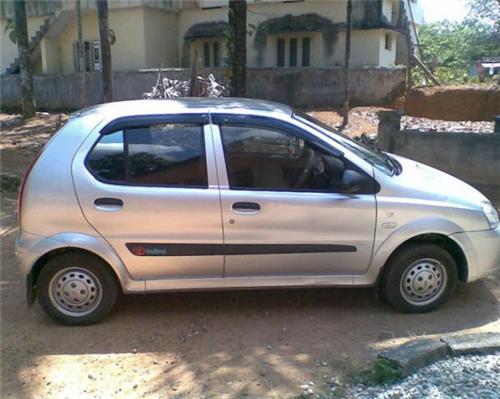 Taxis are the third mode of transport in Ajitgarh. The city is served by a fleet of air conditioned and non AC taxis. In case of AC taxis, one has to pay Rs. 15 for the first kilo meter and the same amount for every additional kilo meter. Following are few of the companies, which offer radio and call taxi services in Ajitgarh:

Traveling to Ajitgarh by Air

Right now, the nearest airport to Ajitgarh is located in Chandigarh. Flights from different cities of India land at this airport throughout the day. For more details on the flight schedules one may visit our page on Flight from Chandigarh. 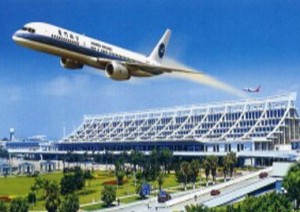 Since Chandigarh Airport is a domestic airport people wanting to travel beyond the Indian shore first have to travel to Delhi and catch international flights from there. To mitigate such a situation an international airport is being built in Jheorehri village located in the outskirts of Ajitgarh.  The airport is being jointly financed by the Airport Authority of India, Government of Punjab and Government of Haryana.

The international airport at Ajitgarh is being built over 305 acres of land and all the modern facilities have been incorporated in the plan. It has a terminal measuring 60591 sq meters, four aerobridges, parking bay for eight aircrafts, night landing facilities etc.  Moreover, the airport will have a capacity for 1600 passengers. For their comforts air-conditioned lounge, restaurants, bars etc have also been incorporated in the project.

While the Airport Authority of India has 51% stake in the airport, the governments of Punjab and Haryana have 24.5 % each. The airport, which is still unnamed, is scheduled to be opened in March 2015.

Traveling by Train to Ajitgarh

Ajitgarh also has a railway station located in Sector 62. Although it is a small station with just two platforms, a number of important trains pass through this station. These trains connect Ajitgarh with many important cities such as New Delhi, Hardwar, Una, Ambala, Amritsar, Nangal Dam etc.  For more details you may refer to our page on Trains through Ajitgarh

Traveling by road to Ajitgarh

Since Ajitgarh is located on National Highway 21 travelling by road to Ajitgarh is also very easy.  At the same time it must be admitted that till now, travelling by bus to and from Ajitgarh is hampered by lack of infrastructure. Most people prefer to catch long distance buses from ISBT in Chandigarh. However, a fully air conditioned Inter State Bus Stand is under construction at Mohali Junction in sector 57. Once it becomes operational traveling to and from Ajitgarh will be much easier.